The people who want to make their homes safer won’t always need advanced security systems. Simple and strong security doors can already make almost any building more secure. A security door might not be immediately recognizable as a part of anyone’s security system. This should make things even easier for the people who want increased security without making things inconvenient for themselves. Security doors have a great deal to offer to offer, even when it comes to something as simple as style.

These doors will have two handles that will face each other in the center. They’re built to more or less look like a pair of single security doors positioned next to each other. People will be familiar with this sort of door style since it will look like many of the doors that people will have facing their patios. It’s certainly possible to install the arcadia-style doors in those locations in a building, as well as anywhere else where a broader dual set of doors will be needed.

Something as simple as laser slicing and cutting technology can change everything, and that is certainly true for the laser security doors that customers can buy today. Some of these doors will have styles that are similar to those that are found in a lot of other security doors. However, the fact that they use this laser-oriented technology already alters the door’s overall look very dramatically. The security doors will look even more like they were selected purely on the basis of their aesthetics. 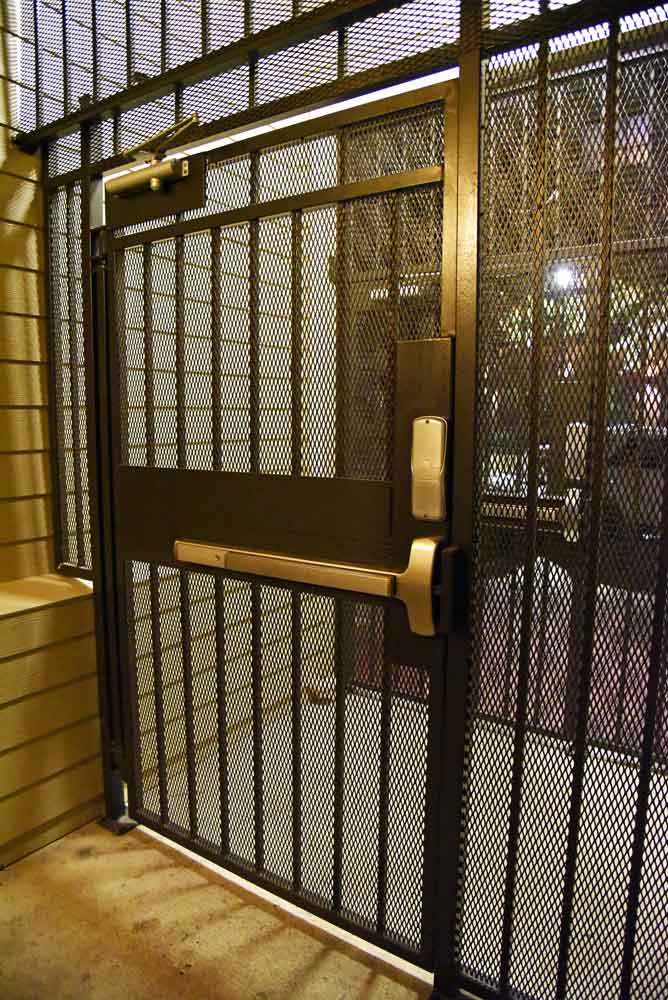 While there are lots of people who only want the most fundamental forms of security for their homes, plenty of people are interested in the opportunity to go one step further. A security gate can make that happen. When people have these gates, they are not just making their homes more fortified and stronger. They are actually relying on something that is just outside their homes to provide many of the exact same benefits.

Intruders can get into a home via almost any window, and this is certainly a route that plenty of them take. A window guard can make it so inconvenient for them to do so that they will not bother, and that can be enough. Getting around a window guard like this will be very difficult. Still, the window guards will manage to look decorative enough that the window guards should not distract residents or visitors when they are installed. 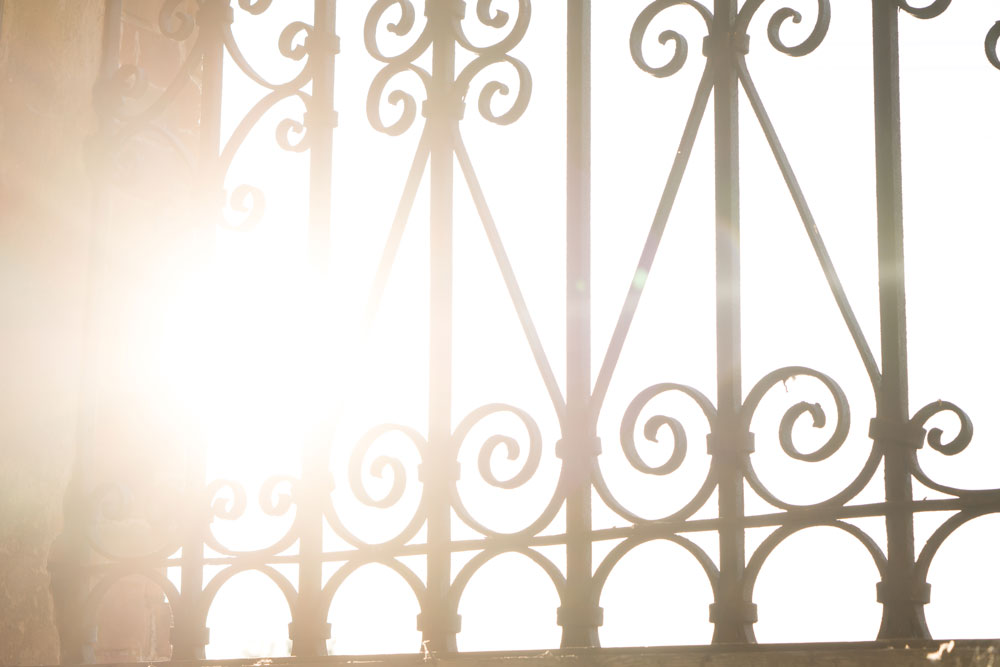 It’s important for all customers to get their questions answered before selecting their security doors. These doors are not just important components within security systems. The door’s aesthetics will matter, and people should know about all of the factors that they might want to consider in advance.